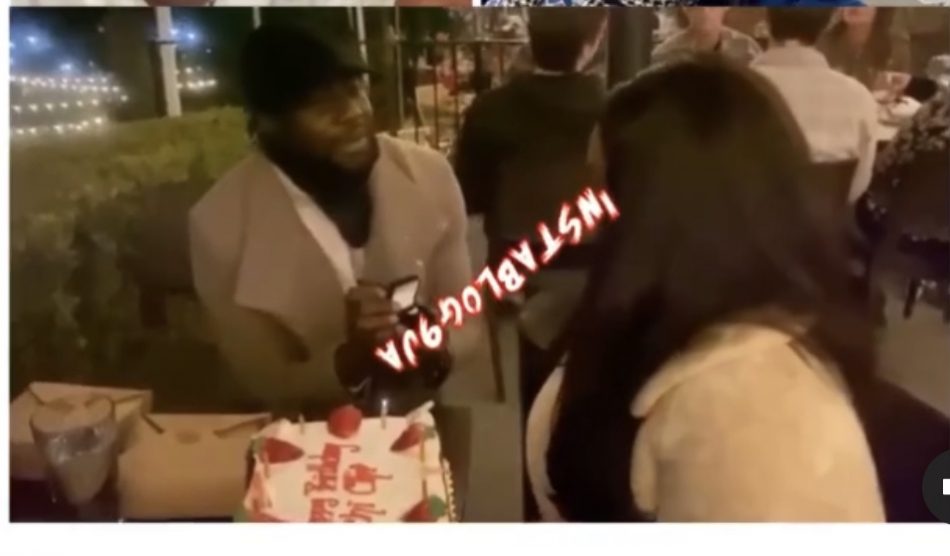 The actor is reported to have married his investor girlfriend , Chinecherem Eze in a secret court ceremony in California on the 28th of April, 2021.

The event was preceded with a traditional ceremony in Nsukka, Enugu on May 1st.

This will be Chris’s third marriage.

He was first married to Damilola Adetigbe in February 2015. Their marriage lasted only two years and they share a son, Brian, together.

After their divorce, Chris was later married again to Bettie Jenifer in October 2018. Their marriage however, did not last as Bettie was shot and killed months later.