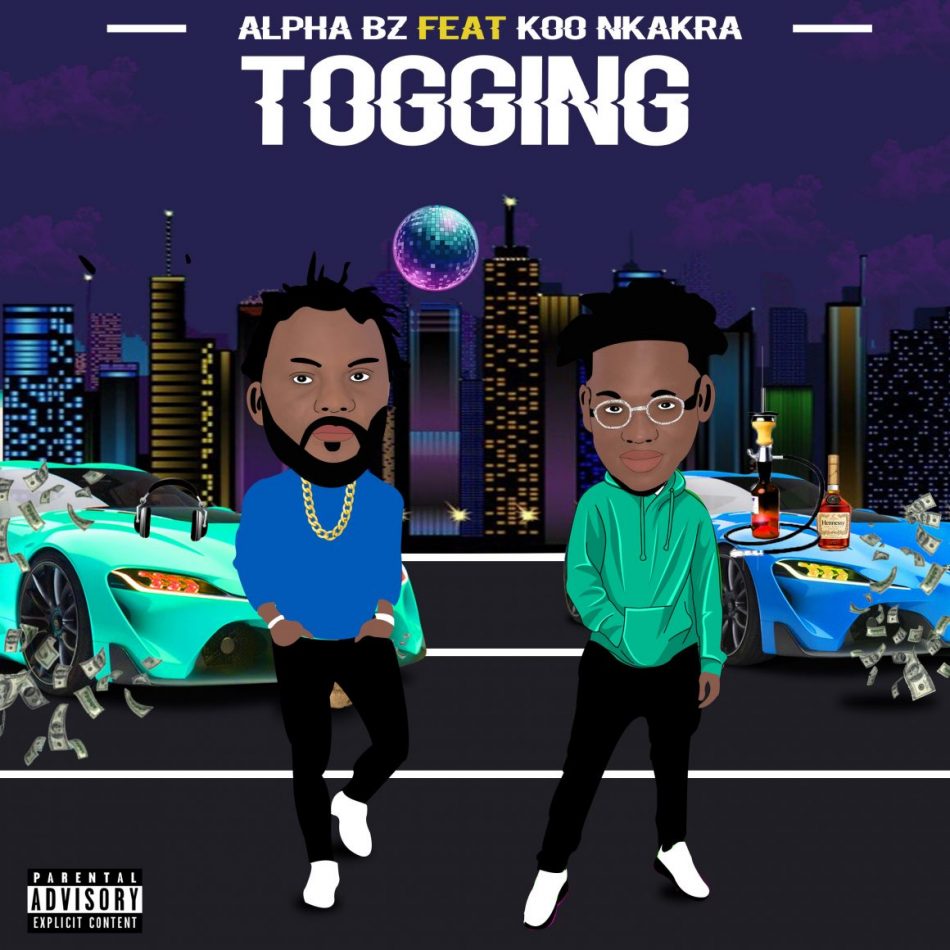 Innovative entertainment outfit, Tune Click, announces the signing of Alpha Bz, a gifted music talent set to disrupt the Ghana music scene
The team at Tune Clinic has reiterated their commitment to delivering the best experience to music lovers and entertainment enthusiasts in Ghana and other parts of the world with the signing of Alpha Bz. In a related development, the fast-rising act, who has been described by many as “one of the most talented kids in Ghana,” is set to release a new single titled Togging, where he features another amazing singer in Koo Ntakra.

The global music industry has continued to evolve over the years, with the emergence of several stakeholders and their emergent solutions helping to drive the multi-billion-dollar market. Africa has undoubtedly contributed immensely to the development of the music scene, with Ghana producing some of the biggest names out of Africa. The West African country has offered the likes of Stonebwoy, Shatta Wale, Sarkodie, and a host of others to music lovers worldwide. However, there seems to be a new kid on the block, with the emergence of Tune Click signee, Alpha Bz, as substantiated by the soon-to-be-released Togging single.

The much-anticipated single will announce Alpha Bz, who might just be one of the greatest music exports from Ghana, to the world. The talented hit maker has steadily worked to carve a niche in the industry, with his single titled When Money Dey featuring Safoa and Nayo announcing him to the world.

Alpha Bz will officially release Togging, featuring Koo Ntakra, in September 2021, to be available on all major streaming platforms for lovers of good music in different parts of the world. The project will mark the dawn of a new beginning in the music scene, with many describing Alpha Bz as one of the talented acts with God-given gifts to bless the world.

For more information about Alpha Bz and his works under Tune Click as well as other projects from the art and entertainment company, visit – www.tuneclick.live. Tune Click can also be found across several social media platforms, including Instagram and YouTube.