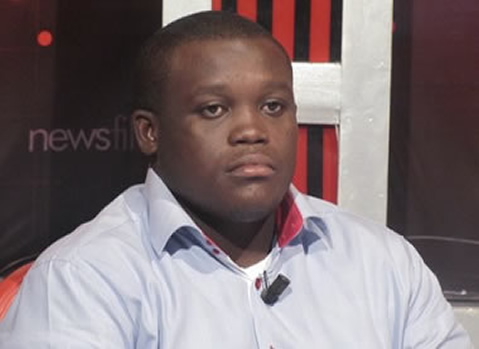 The deletion comes following Sam George’s post on Twitter, expressing his joy over the support he received on the platform following the release of the draft of the LGBTQ Bill.

“I have been overwhelmed by the massive support even here on a very ‘liberal’ platform like Twitter for our Bill on the LGBTQI menace. Homosexuality is NOT a human right. It is a sexual preference. Preferences are not absolute or unregulated. We SHALL pass this Bill through,” he tweeted on July 23, 2021.

Twitter, an all inclusive platform, and an important platform for the LGBTQ community, received a report from a user who wanted Sam George’s tweet removed.

Sam George shared the email he had received from Twitter, stating;

He however, shared that Twitter was not going to take down the post as it had not violated any of their community rules.

“Thankfully the folks at Twitter apply some common sense and logic,” he added.

Sam George and 7 other members of parliament are getting ready to lay before parliament a 36-page draft of the LGBTQ Bill which seeks to criminalise LGBTQ identification and advocacy in Ghana.