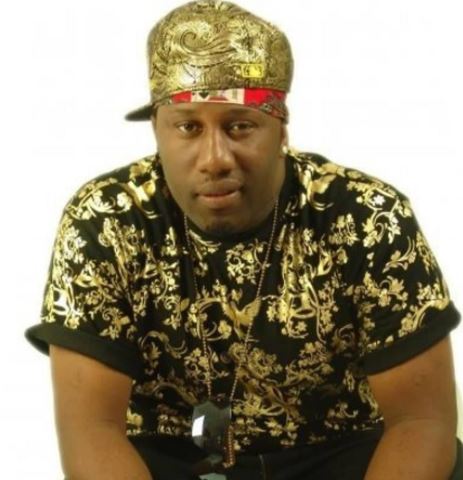 Veteran Nollywood actor Ernest Azuzu is reportedly dead. This sad incident according to reports happened around 9pm on Tuesday.

His wife, who according to reports had called fellow actor Desmond Elliot to break the news to him, confirmed the sad incident, and said he collapsed Tuesday evening and never woke up.

The late Ernest Azuzu was said to have been down with stroke before his untimely demise. 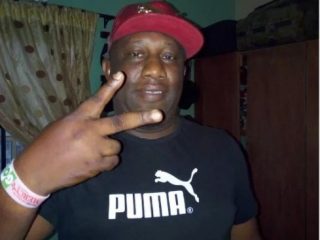