Watch: Beverly Afaglo recounts how she lost a movie role because of breastfeeding 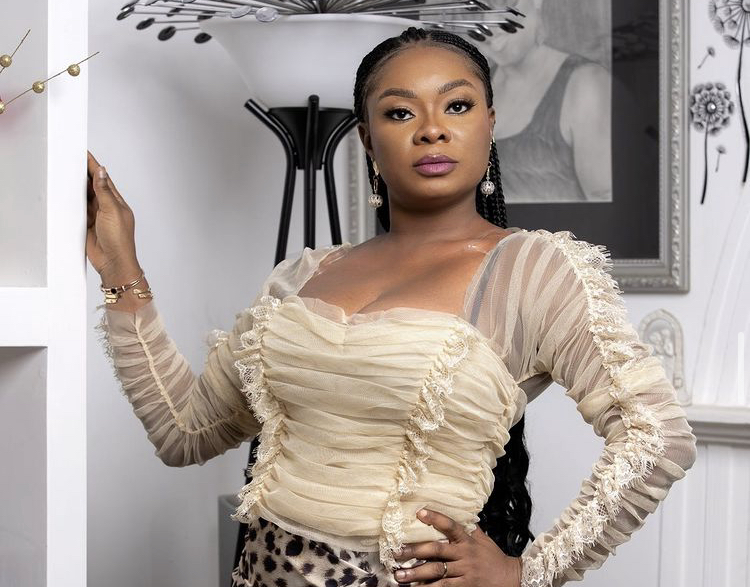 Ghanaian actress, Beverly Afaglo has narrated how she lost a movie role because she decided to breastfeed her child.

Speaking in an interview with Naa Ashorkor, Beverly recounted receiving numerous calls from her mother to come home and take care of her child while on set of a television series. This was after the production had delayed in shooting the last scene.

She recalled her mother complaining about the baby not wanting to sleep even after they had given her all the milk. Beverly said she had no option than to rush back home and breastfeed her baby.

A week after, the actress said she received a call from a colleague who told her that her role had been taken because she told the producer that she was going home to breastfeed her baby.