Watch: Cassper Nyovest defeats a troll who always insults him in boxing match 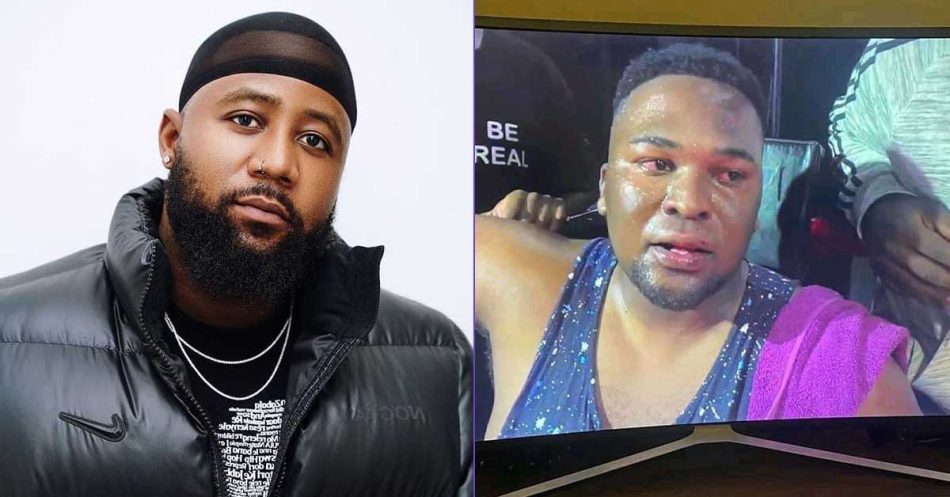 Whiles some famous people chose to block people who consistently troll them on social media, Cassper Nyovest decided to dig deep, find the troll and get him into the ring for a proper bout.

The rapper set up the bout between himself and the man called Slik Talker to settle their scores in a boxing ring and he mercilessly beat him up for consistently trolling him on social media.

The bout which was stagged ‘Fame or Clout’ was streamed online by over 100,000 people.

After a little above a minute and 30 seconds into the 3rd round, Cassper Nyovest was awarded a technical knockout victory by the judges as Slik Talker was clearly struggling to balance himself.

Their fight trended across social media. A lot has praised YouTube Slik Talker for accepting the challenge. Although he was beaten, he bagged a whopping R200 000 from the fight.