Watch: “Coming To Africa” movie to premiere in Ghana on December 4 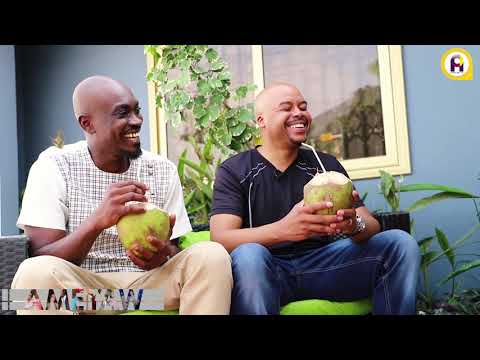 Coming To Africa, a film written and directed by Anwar Jamison is set to be premiered in Ghana.

The award-winning movie which features American actor Khalil Kain, Ghana’s Nana Ama Mcbrown, David Dontoh, PY Addo Boateng and others, will be screening on Friday, December 4, at the Movenpick Ambassadors Hotel in Accra.

The strictly by invitation event commences with a ‘black carpet’ session at exactly 6 pm followed by the premiere which starts at 7 pm.

Coming To Africa previously held a virtual premiere at the San Fransisco Black Film Festival and was shown on the big screen at The Las Vegas Black Film Festival. the film was nominated for six awards and won three:  Best Comedy, Best Feature, and  Best Lead Actress in a feature Film won by Nana Ama McBrown.