Watch: Confidence Haugen gets candid about her failed breast implant and other plastic surgeries 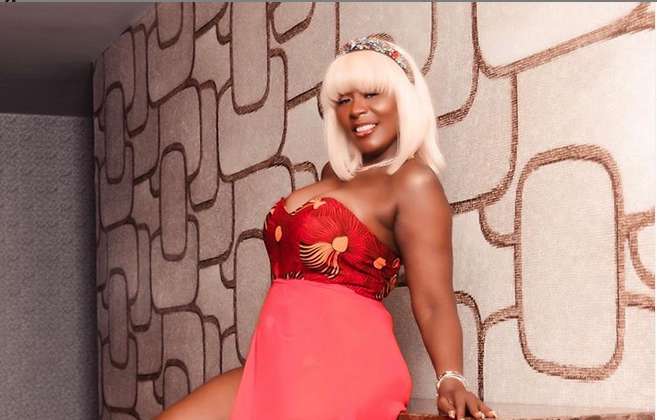 Ghanaian socialite, Confidence Haugen, has opened up on plastic surgeries she has had and how a couple of them went wrong.

According to the 46-year-old, she had her first breast implant in 1999 in the U.K but it went wrong and a second surgery to correct it rather left her with visibly different sizes of her melons.

Confidence, now a mother of two, speaking on why she is now confidently speaking about this, said “I know it’s a topic a lot of people don’t like talking about. They don’t want people to know what they have done, well if it’s broken and fixed it, Hallelujah, enjoy it“.

Speaking about the plastic surgeries she has had in her ‘Konfidence Uncut’ YouTube series, she added that ” I am not saying go and shout and be like I have done this or that but if someone asks you about it be honest“.

In the 15 minutes video, Confidence disclosed that she later found a good surgeon in Germany who corrected her failed surgeries. She adds that she has gone ahead to have a ‘liposculpture’ to make her hips come out and another for a slender tummy.