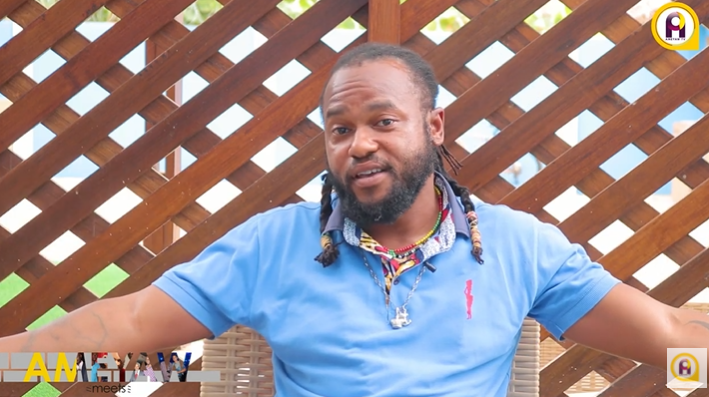 “It’s still being put together” he said during an interview on AmeyawTV.

According to him, the singles are ready but he’s currently working on the final touches before its official release.

The new body of work is a mixture of afrobeat and hip hop featuring top musicians and producers from Africa and America.

Gibriville’s music is inspired by his perspective and experiences in life.