Watch: I have regretted dating a married man- Moesha Bodoung 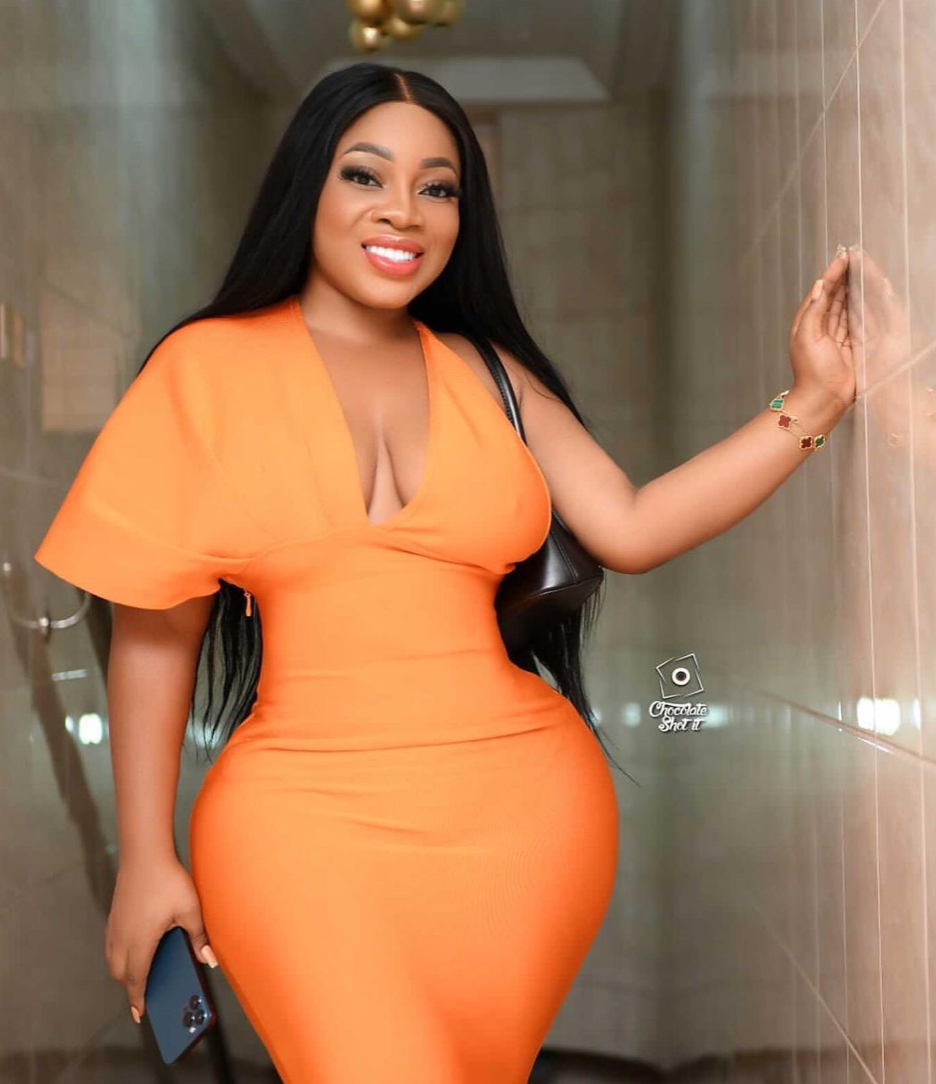 Ghanaian actress, Moesha Bodoung has stated that she has regretted dating a married man.

A couple of years ago, the actress revealed in  an interview on CNN with Christine Amapour that she was in love with a married man.

Speaking in an interview with Zionfelix on his Uncut show, Moesha explained the circumstances that led her to date a married man.

According to her, it wasn’t her intention to. She explained that she fell in love with the said man before finding out that he was already married.

“It was in my past, as a young girl you go through things and it shapes you to become a better woman, the woman I am today. It wasn’t my intention to sleep with a married man,” she explained.

When asked by Zion if she has regretted doing that, she responded;