Watch: I made ‘Wavs’ for people who want to listen to great West African music – E.L 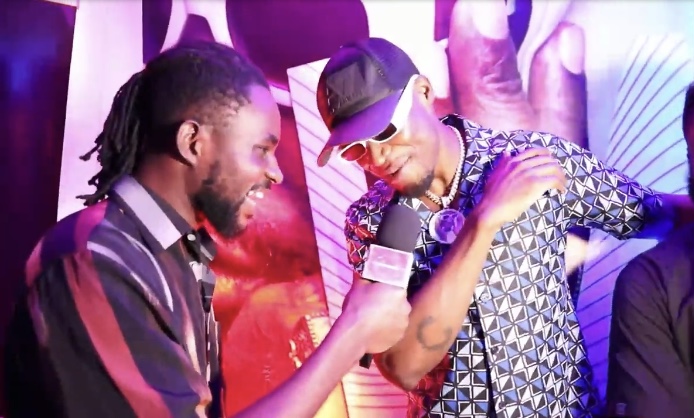 The event which was held at the Zen Gardens in Accra saw the rapper breakdown all 13 songs on the project.

YFM’s Kojo Manuel was the official host on the night.

Reps from some media houses including AmeyawTV were present at the launch.

Before signing out, E.L performed some of his hit songs for fans and music lovers who came in their numbers to support his new body of work.

The ‘Wavs’ album is out and banging on all streaming platforms.