Watch: I was destined to become a solo artist – Papi of 5five 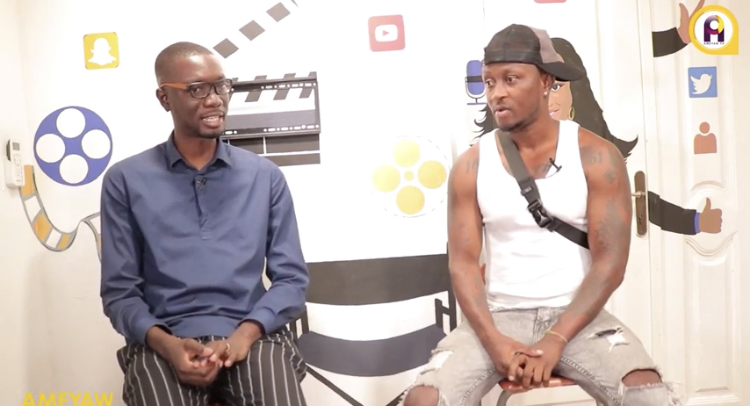 Rapper Papi of 5five has opened up about his new solo career.

During a conversation with Ameyaw Debrah on ‘AmeyawMeets’,  the former lead member of the now defunct ‘5five’ music group, stated that he was destined to become a solo artist.

“It’s destiny, maybe sometimes things are destined to be that way, you wouldn’t understand but only God knows, only Jah” he said in response to a question regarding his new solo career.

On being in a music group, papi said it was tough because not everyone wants it like you do.

The rapper also announced his upcoming projects which includes two ‘warm-up’ songs and an EP.