Watch: Kofi Adorlolo reveals biggest challenge and it involves a woman and kidnapping 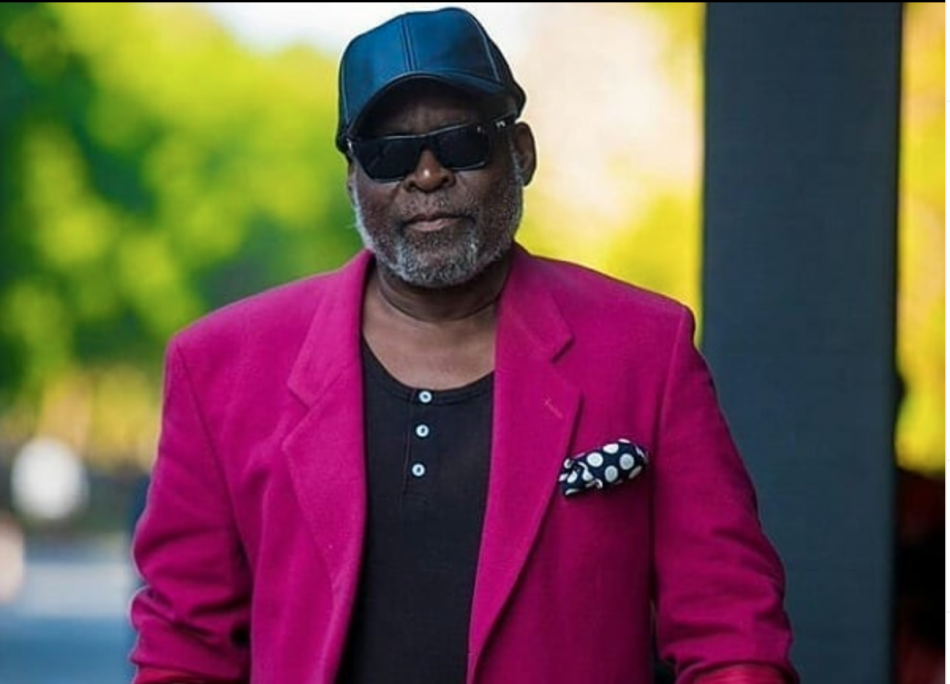 Veteran Ghanaian actor has revealed a rather bizarre challenge he has faced since joining the Ghanaian movie industry.

In a recent interview on Liz Talks Show, the award-winning actor revealed to host Liz that the biggest challenge he has faced as an actor involves kidnapping.

According to Mr Adjorlolo, he was once kidnapped and locked in a room by a fan who was a woman.

“I have been kidnapped by a woman before. She locked me. According to her, when she sees me in a movie,  she can’t control herself. She coaxed me into going out with her. I followed her and she locked me and told me today, I’ve caught you. She was a very beautiful woman so I couldn’t fight her,” he told Liz.