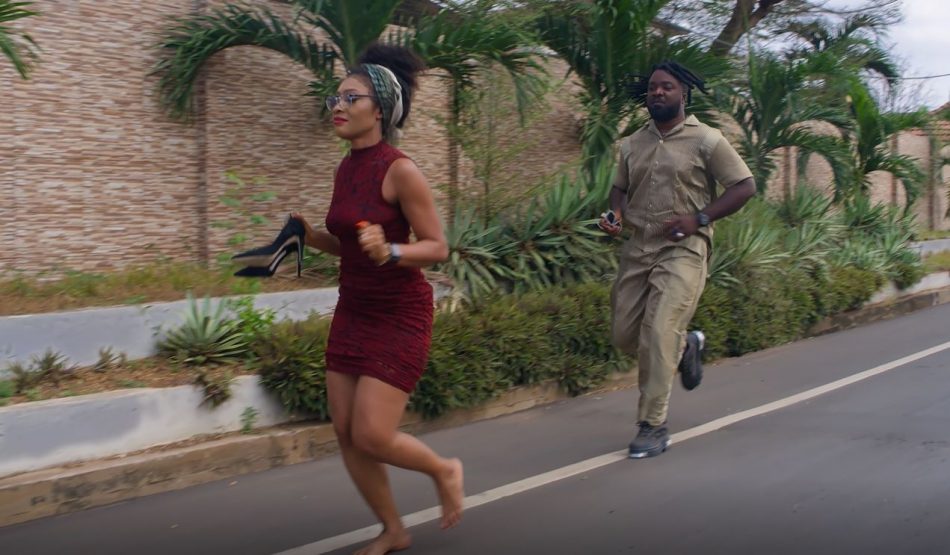 This comes after losing out at this year’s Vodafone Ghana Music Awards.

The Auzy Media label frontman received one nomination (in the ‘Highlife Song of the Year’ category). However, he bitterly lost to KiDi despite the magnificent impact of his 2020 song, “Asabone,” which features Bosom P-Yung.

He has since moved on and ready to bounce back into the award scheme with “Headache”.

“Headache” is a slow-tempo afrobeats single which digs deep into trivia and petty issues that crash beautiful relationships.

Cheating, lack of trust and faith in partners, listening to naysayers and gossips and other trivia issues can cause headaches in relations.

The Gomezbeatz-produced banger is accompanied by a classic, colourful visual directed by Oskhari.