WATCH: Made In Ghana gets candid about his content creation journey, relationship with Shatta Wale and more 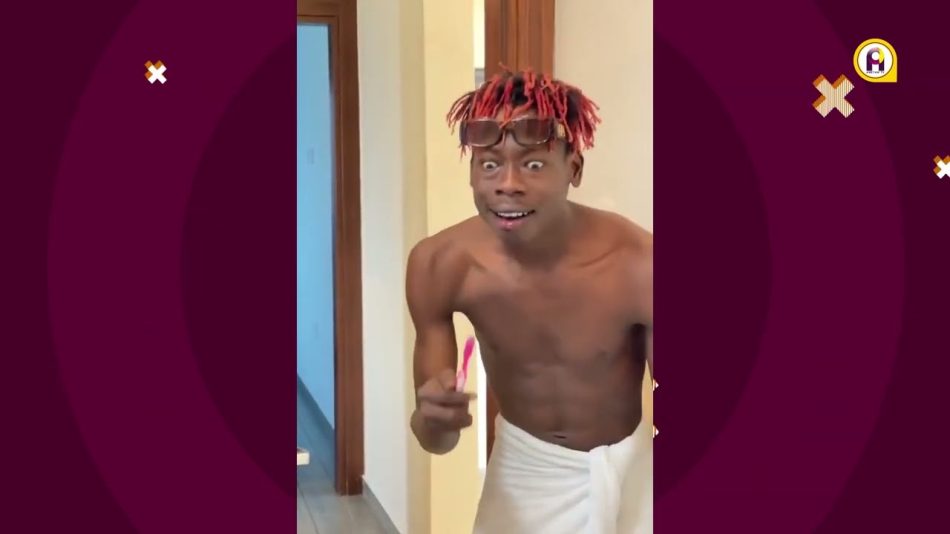 Social media sensation and comedian Made in Ghana has revealed the current state of his relationship with Shatta Wale and what the future hold for his craft.

Born Richard Frimpong, Made In Ghana who identifies as a comic actor says his journey in content creation began late 2018 after he graduated from senior high school.

In an interview with Konkonsa Hemaa on AmeyawTV’s ‘Konkonsa Mbr3’, he had to face stiff opposition from his family especially his father who believed he wasn’t taking schooling seriously because of his passion for comedy.

Speaking further on his relationship with musician Shatta Wale, the skit maker mentioned that his comic talent of mimicking Shatta wale led to his connection with him.

Reacting to the incident that happened last December during Shatta Wale’s FREEDOM concert and the current state of his relationship with the SM camp, he said: