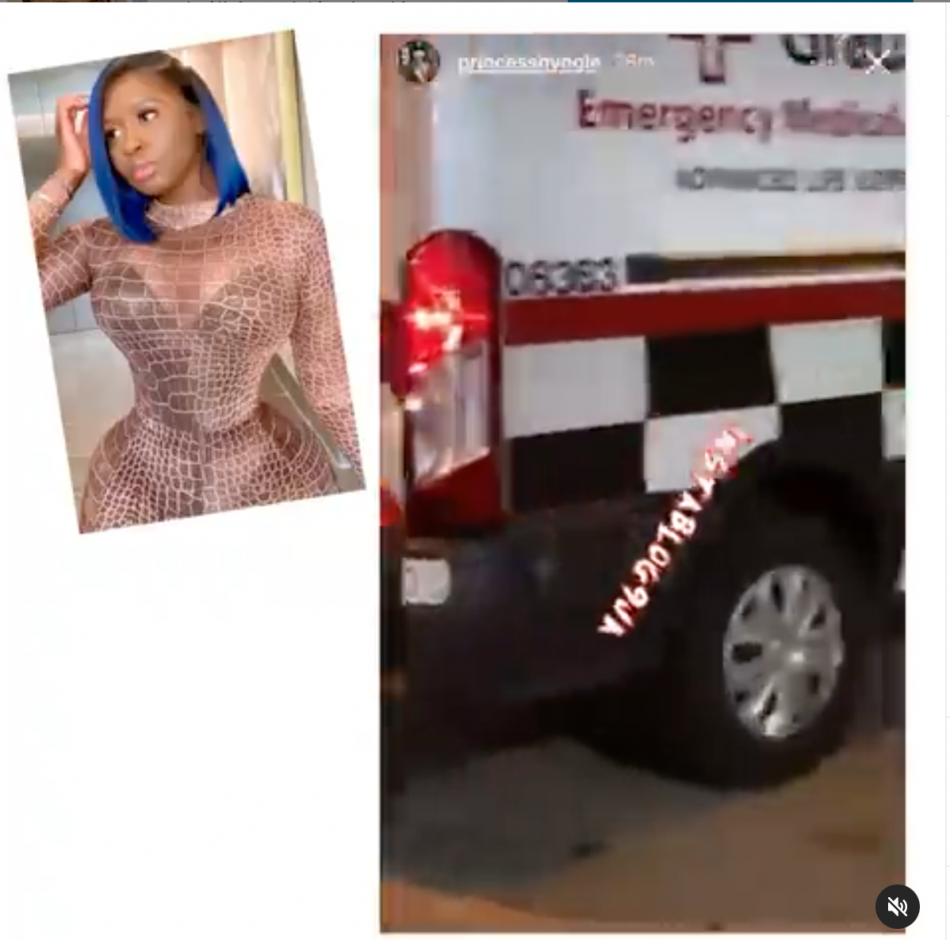 Gambian actress, Princess Shyngle seems to be going through a lot and cannot stand being alive.

The actress is reported to have attempted suicide yesterday but was rescued and is currently receiving treatment at the hospital.

Princess shared that she is battling depression and is confident that she will fight this.

Last year, Princess shared with her fans that she was engaged. However, few months after, she broke up with her fiancee Fred Abadji and was later reported to have had a miscarriage.

In 2021, Princess found love again with her childhood friend and was married to him for a few weeks before she asked for a divorce following domestic abuse allegations.