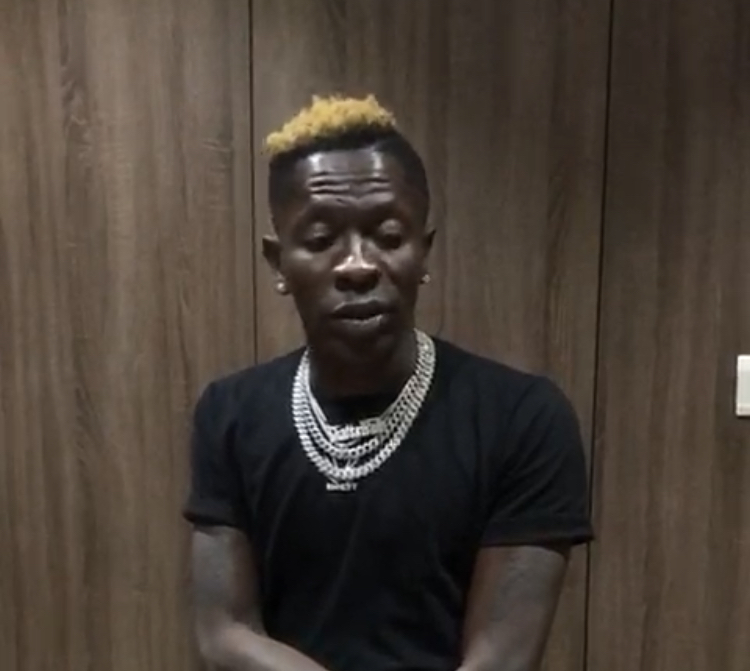 Earlier today, Kenneth Acquah, a project manager at Oswal Investment Limited demanded a public apology from Shatta Wale for ordering some thugs to attack him and other road construction workers.

According to him,  the dancehall artiste ganged up with some people believed to be Nima boys to attack them for preventing him from using a road, which was under construction.

However in a recent video shared online Shatta Wale apologized to Oswal Company and its project manager Kennedy Acquah for the altercation.