WATCH: Sony Music gave me a bigger platform to reach people from other parts of the world – Gyakie 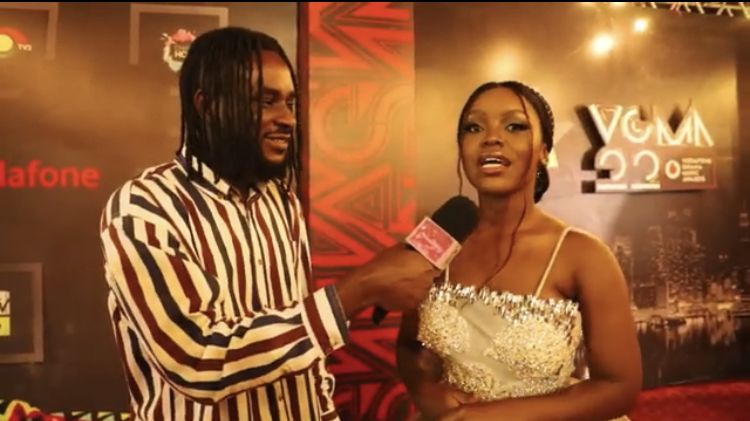 Ghanaian singer Gyakie has opened up about her relationship with the Sony Music family.

According to her, the music label has been supportive of her craft ever since she officially  started her music career.

“Sony Music big big family, they’ve been supportive since i started so far, and I believe I’ve gotten a bigger speaker or bigger platform to reach people from the other parts of the world” she said.

Earlier this year, Gyakie together with her Flip The Music team landed an international record deal with Sony Music, RCA Records UK and Sony Music Africa.

The remix to her ‘Forever’ song which featured Nigerian singer Omah Lay, was released under the label.