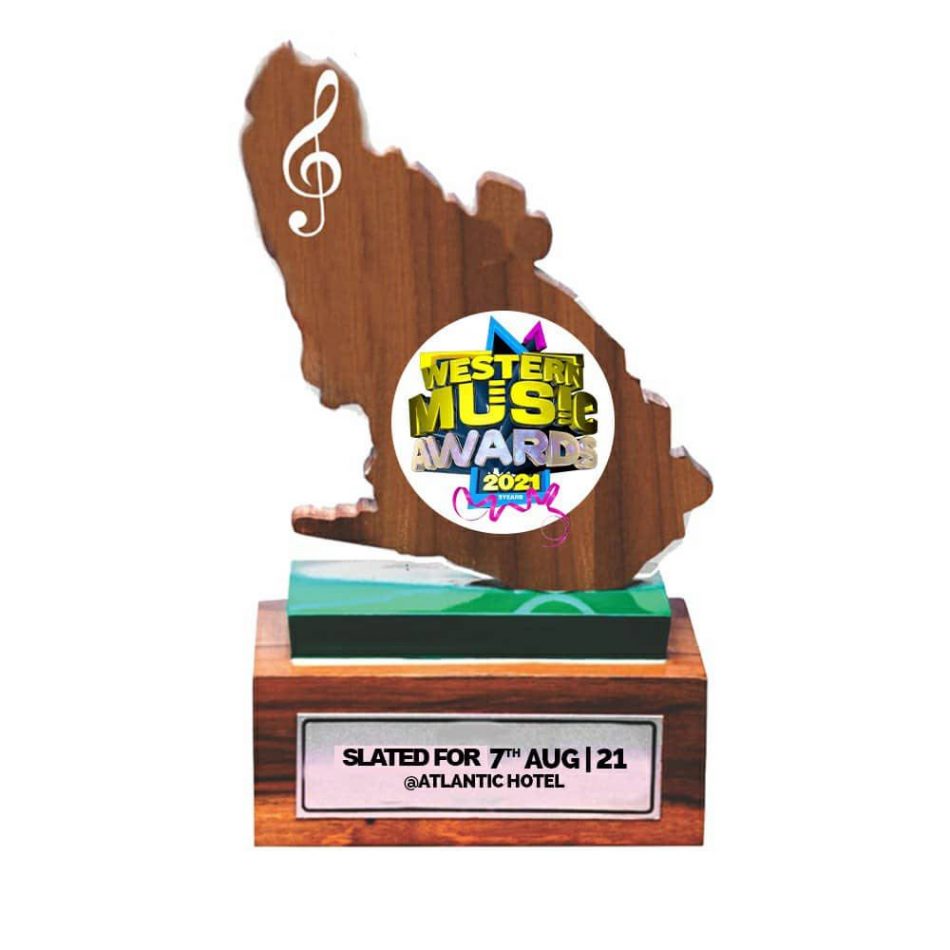 Westline Entertainment, organizers of Western Music Awards have announced Saturday 7th August as the date for the fifth edition of the annual awards.

As a result of the ban on social gathering due to the COVID-19 pandemic, this year’s awards will be held in a hybrid style; with 60% virtual with 40% live audience at the Best Western Plus Atlantic Hotel.

“The Awards will be broadcast on all our social media handles – Western Music Awards Ghana on Facebook and on Youtube and that of our affiliates, with three radio stations in Western Region transmitting it live on air,” organizers noted.

The Public Relations Officer (PRO) of the awards, Nana Kwesi Coomson hinted that “there will be a special dedication to Castro at this year’s edition.”

“This year’s edition is of keen interest to us because for five years we have had the unflinching support of the Showbiz Players and the people of Western Region so are doing something exceptional this year. It would be a great experience this year” Mr. Coomson added.

With the tagline ‘The Power of Music,’ Nine artistes from six genres are billed to perform on the night with twenty-six (26) categories and three honorary awards to be presented. “Media mogul, Wilson Arthur and two others will be honoured this year” the PRO revealed.

The awards ceremony is expected to last for four hours starting at 7pm. Limited reservations are available by reaching out to 0248185848 or via direct messages on all official social media handles of Western Music Awards.