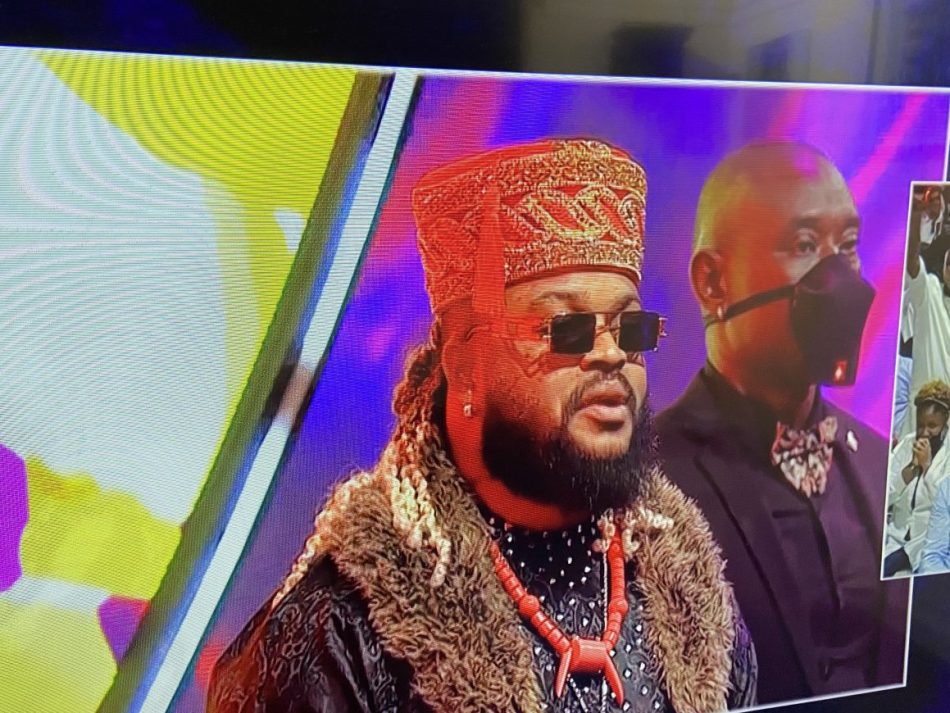 White Money has been announced winner of the 2021 edition of the hit reality TV show, Big Brother Naija tagged as ‘Shine Your Eyes’.

He walked away with a total of ₦90m grand prize which includes a ₦30m cash prize, cash in an Abeg digital wallet and bitcoins courtesy of Patricia. Others are a two-bedroom apartment courtesy of RevolutionPlus Property, a top of the range SUV from a Nigerian automaker, Innoson Motors, and a trip for two packaged by Travelbeta.

The top 6 waited tensely for the fate as one by one, host Ebuka evicted them. First to leave was Emmanuel, followed by Angel. They were followed by Cross and Pere.

The last two standing were Liquorose and White Money.

The ‘Shine ya eye’ Season brought about various twists from the Wildcards to Surprise eviction to Kingsize evictions and a game battle on the final six. As expected the housemates have been in the house for 71 days and we await the Grand Finale.