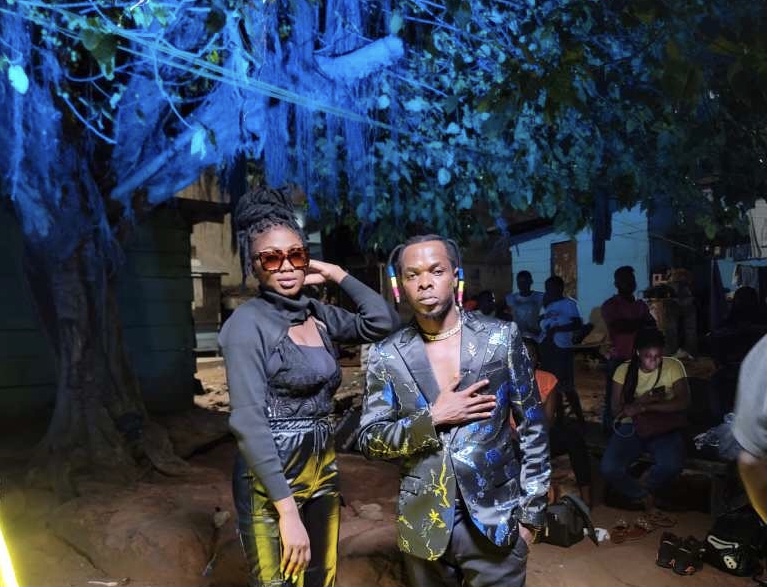 Death Rose Records signed act Willing Wanna is girding towards the official release of both the audio and video of his be prepared for single “Broke Man Remix” featuring one of the largely promising female reggae/dancehall act Renner on 15/10/2021.

The song was produced by Beatz Dakay, the video was shot and directed by Bra Shizzle at a coded location here in the capital. “As a woman you for support your man” one of the significant lines in the song gives a clear cut about the theme of the song. 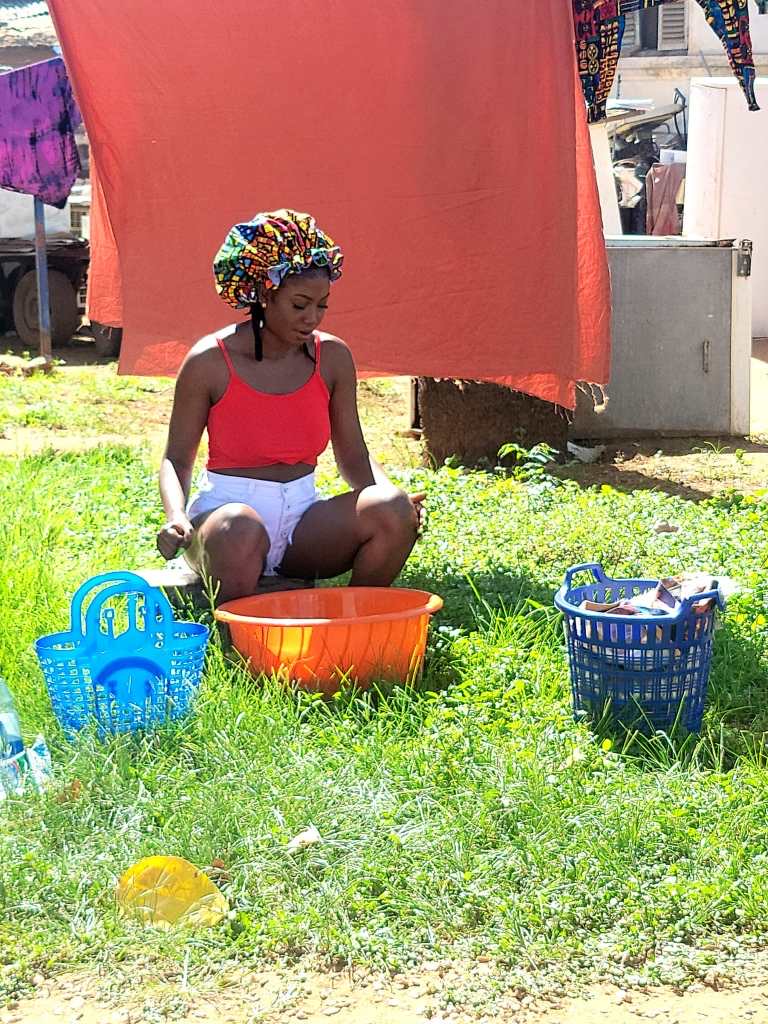 Every man is worthy of a supportive woman/wife/fiancée/lifetime partner/companion. Vice versa with regards to women, they equally deserve better. The reality is far different from assumption and expectation.

It’s just a fraction of women who are genuinely supporting their boyfriends and husbands.

Broke Man happens to be one of Willing Wanna’s biggest songs in his music archive. And so, it’s only right to breathe a new air of vigor and vitality by making a remix. He’s currently working on his debut album dubbed ‘My Name Is Willing Wanna’, anticipate it because it consists of a cocktail of genres.

Link to teaser below.