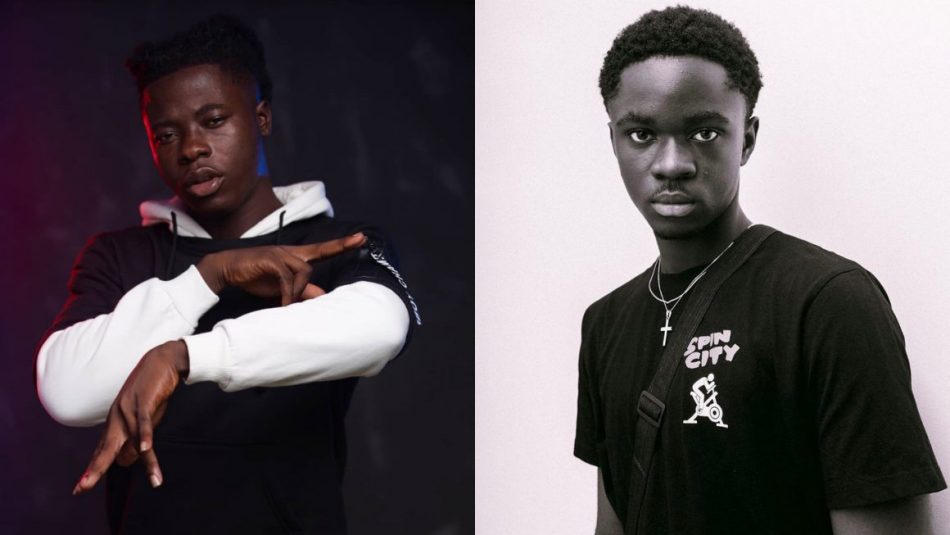 It has always been part of the hip hop culture for every rapper to pride themselves irrespective of their numbers, honors, and achievements.  as a rapper, your lyrical content should always defend your musical prowess.

Pounds 24/7 media house first signee artiste Da Yanney has in his recent interview with local radio in London hot digital has congratulated the Sore hitmaker Yaw Tog after being crowned as the winner of the Best Hip Hop song of the year awards at the just ended VGMA.

Adding to his complement to Yaw Tog, he expresses his joy for the attention the media are given to the new generation whiles he reacted to the debate if yaw tog can match up to him if they are to clash for a rap battle.

Da Yanney claims he is lyrically more matured than Yaw Tog, even though the latter has been fully accepted in the music industry.

According to him,  he can rap and sing as well, adding that he can perfectly jump on any genre of music and deliver something far different from what Yaw Tog is known for.

Let’s call for a rap battle If only the fans want it. He claims.