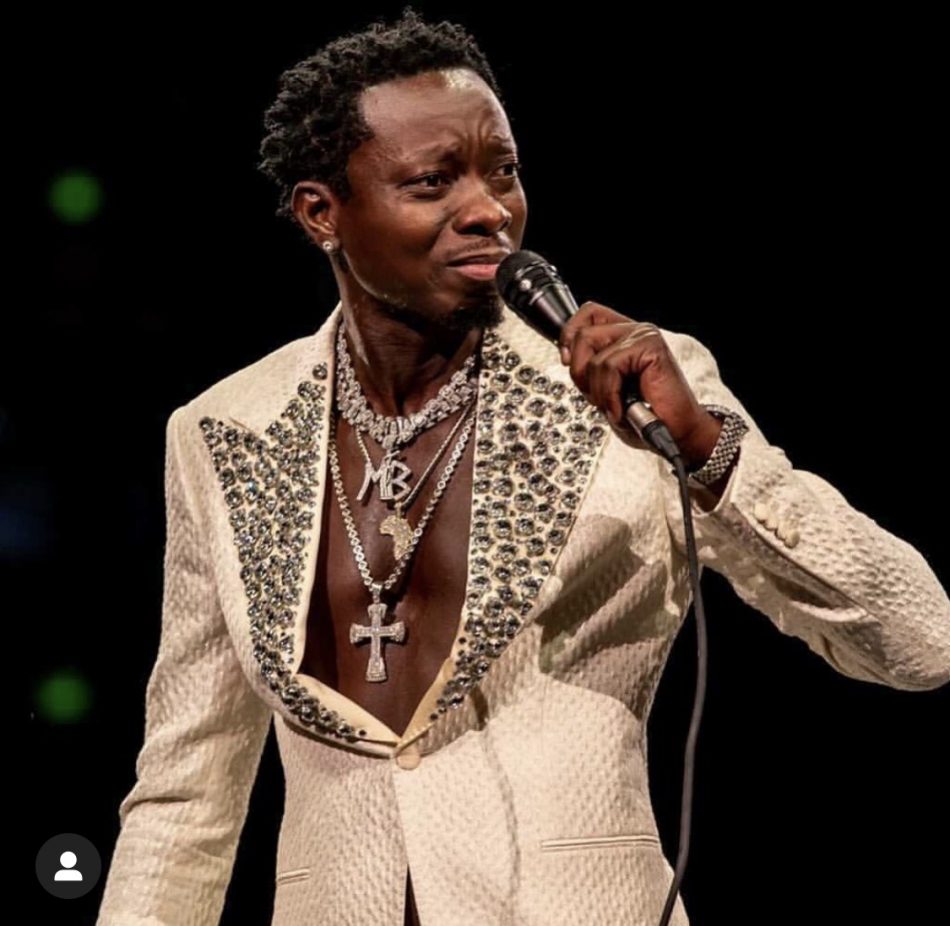 Ghanaian-American Comedian and Actor, Michael Blackson has revealed that most of the men who are single in Ghana are broke.

According to him, the only men who are rich in Ghana are already married.

The recently engaged Comedian, who is currently in Ghana with his Fiancé, stated that single women in Ghana have two options: to be the main and only girlfriend a broke single man, or be a “side chic” to a rich married man.

Bad news ladies, most of the single men in Ghana are broke yes them neegas are lol. Also the rich men are married so you have two options, you can be a main and only woman to a broke neega or side beech of a rich neega. Hurry up and pick one modasucka,” he tweeted