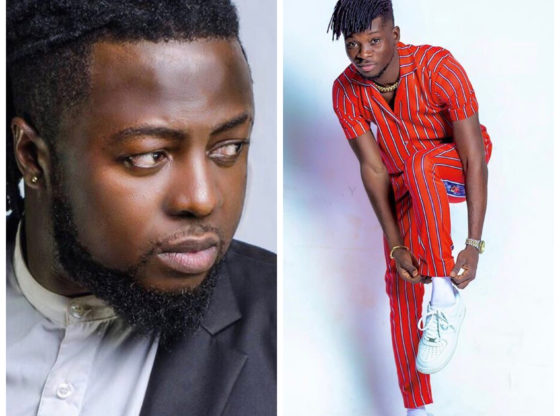 Lynx Entertainment signee, Kuami Eugene is demanding the same respect accorded him to be given to his label boss, Richie Mensah.

The “Yeeko” hitmaker’s sentiments come following the altercation between hip-life artiste Guru and his boss.

In September last year, Guru had accused Richie Mensah, Okyeame Kwame and Bice Osei Kuffuor, a.k.a Obour for sabotaging his career for the past ten years despite his hard work and contribution to the music industry as both a musician and an investor.

In a recent interview on Adom TV,  the “Rockstar” explained that he refused Guru a feature because he disrespected his boss, Richie.

According to him, as a member of the Lynx family, anything he does goes through them, hence he expects that the people in charge of his label are respected.

“Guru did not use the right channel. You want to feature me but you go to media houses to insult the man who made me. I wouldn’t have been Kuami Eugene but for Richie so I expect that respect is accorded him no matter the differences that exist. I am under Lynx Entertainment and any song I produce needs to go through them,” he explained.