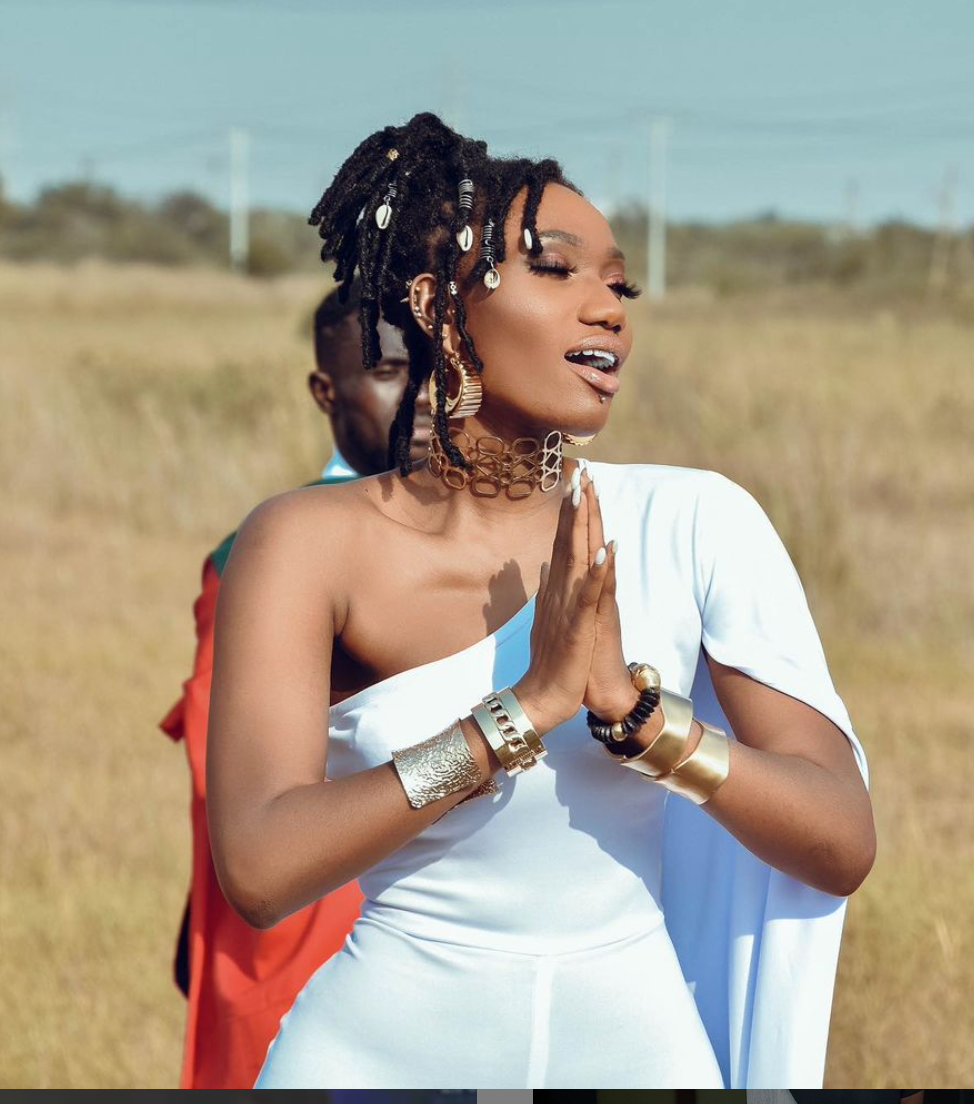 About a week ago, Rufftown Records Wendy Shay released her brand new single for the year titled, ‘Pray for the world.’

While there have been ongoing discussions on song theft directed at Wendy Shay, reports has it that the video to the song has been taken down on Youtube.

Reacting to the news, Wendy Shay defended herself and the beat producer, MOG Beatz and revealed that her lawyers are working on the matter.

“@mogbeatz this is the Country we are living in ooo …I will fight for my right because Pray for the World has a different chord progression from Jerusalema.
SHAYGANG don’t worry my lawyers are dealing YouTube
#prayfortheworld