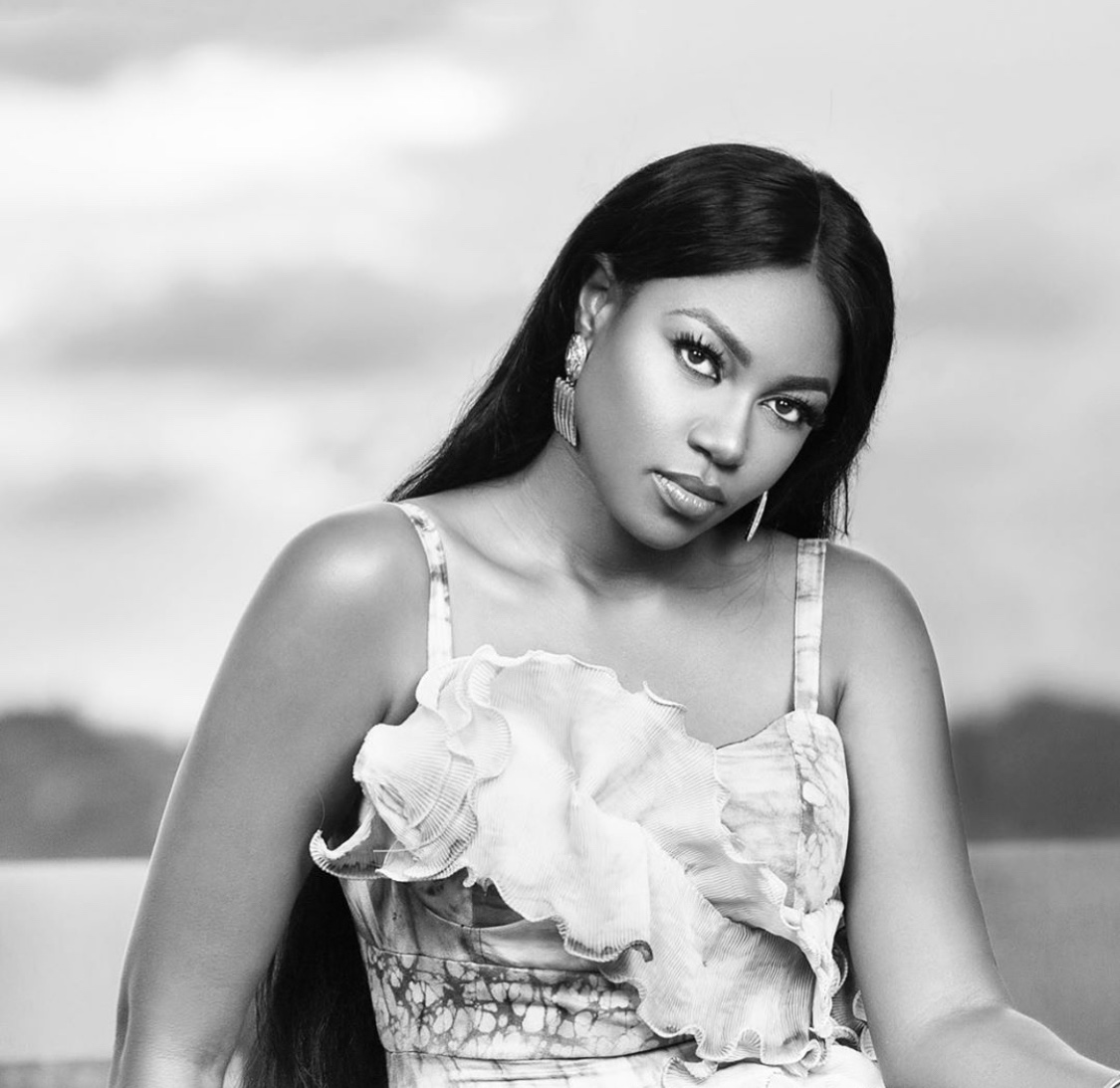 Ghanaian actress and producer, Yvonne Nelson has expressed disappointment at her fellow entertainers for refusing to push her work.

The mother of one who just premiered her newest movie “Stranger” in a series of tweets today, stated that she has to actually tell people to push her work.

According to Yvonne, industry players see each other’s work and ignore it.

“Ghanaian EntertainmentMon industry = you’d have to actually tell people in the industry to push your work… they see it and ignore! I’m thankful the fans believe in me! After all I do this for the fans,” she tweeted.

See screenshots of her tweets below: