Yvonne Nelson names Gloria Sarfo as one of her “industry haters” 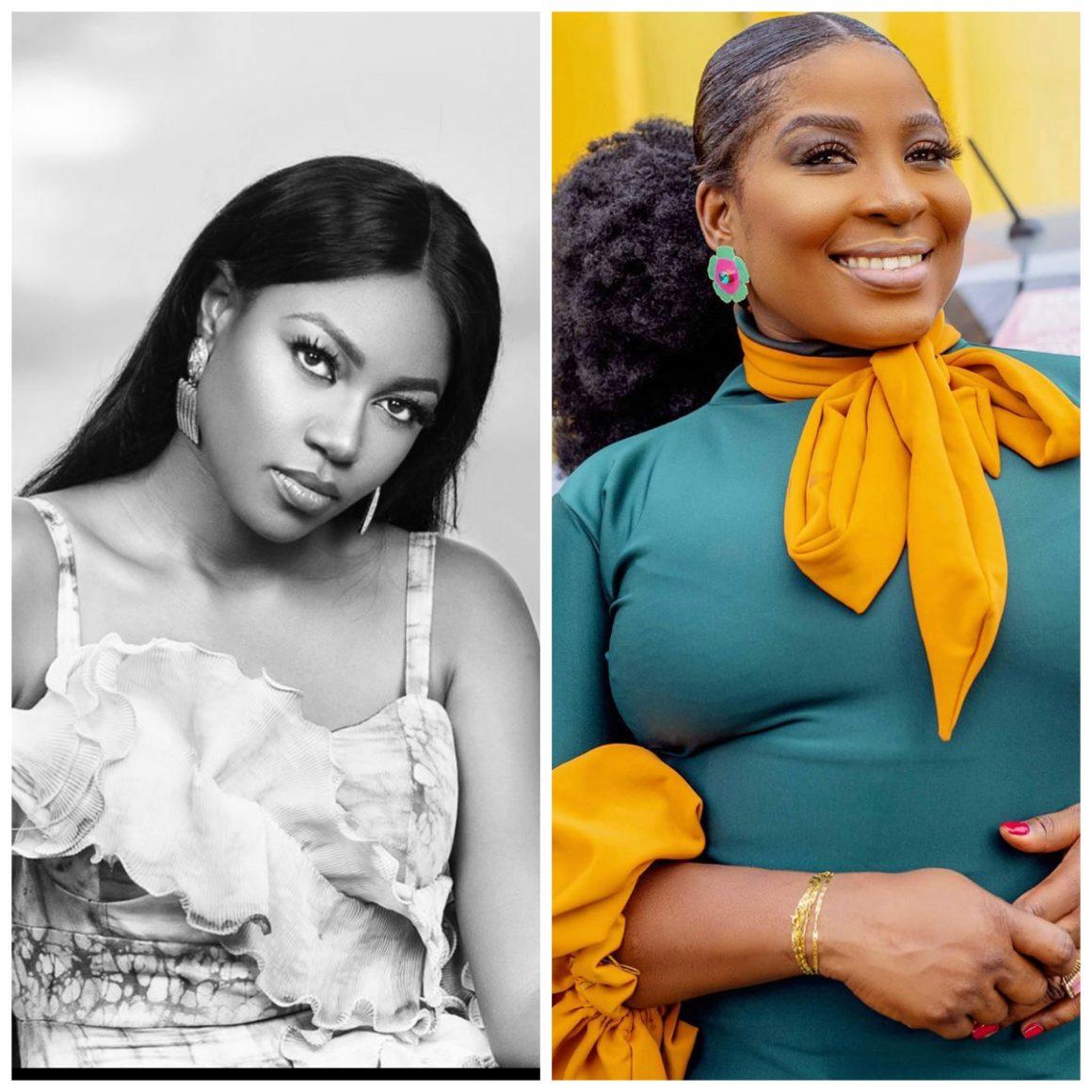 Earlier in the week, Movie Producer and Actress, Yvonne Nelson, expressed her disappointment at her fellow entertainers for refusing to push her work.

According to her, industry players don’t come to willingly to push each other’s work. “You’d have to actually tell people,” she wrote in a tweet.

“Ghanaian EntertainmentMon industry = you’d have to actually tell people in the industry to push your work… they see it and ignore! I’m thankful the fans believe in me! After all I do this for the fans.”

Yvonne’s comments did not go down well with some people especially Gloria Sarfo who voiced out that Yvonne herself does not support other actors too.

Gloria’s comments did not sit well with Yvonne and she has since written a series of tweets to express her frustration.

According to Yvonne, Gloria has been a ‘hater’ and hasn’t promoted any of her work.

Read her tweets below:

Gloria safo, i just sent you a DM, you say most of you had this impression about me, which of you people supported me during my BAN in 2010, ahaaa…your hate didnt start today. I even promote producers who owe me money….

You can take your time and go through my twitter/facebook, i know y’all cant stand me. Ive known since i started acting charley. I hear all the stuff said behind my back, y’all see me and smile with me. I know you all.

i have introduced over 50 new faces through my productions.After premieres, events i delete various posts, alot of celebs do that. And just note, IG isnt the only social media platform. Im more active on twitter i promote people i dont even know.